The hermitage of the mandarin and the apartment of the yogi

From the caves to the the skyscrapers… this is always Great Perfection.

Paul, translator from Tibetan into English and French. He was trained at INALCO and Rangjung Yeshe Institute.
Read More
 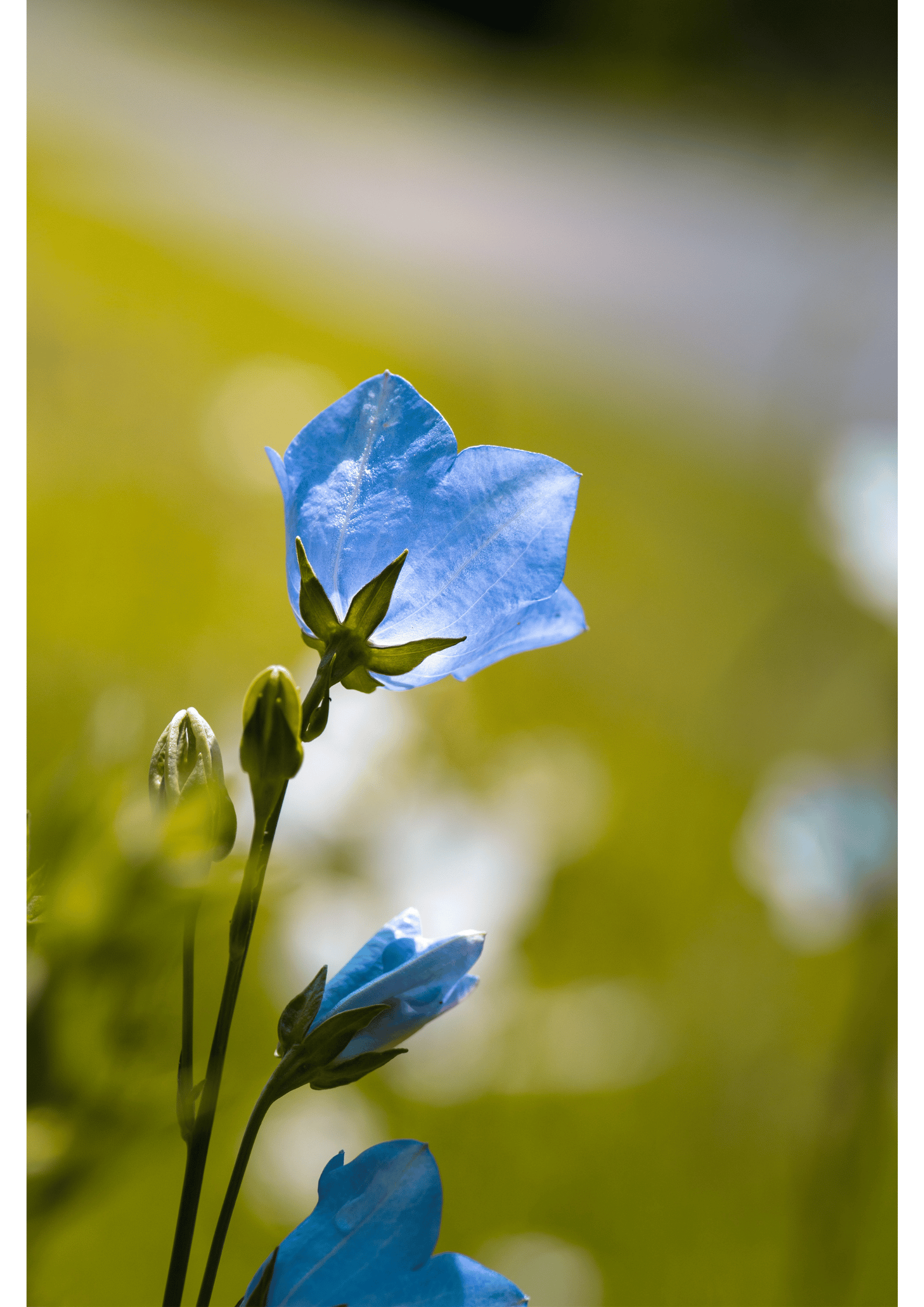 The hermitage of the mandarin and the apartment of the yogi

In a famous article, Jan Nattier demonstrates that the Chinese translator Zhi Qian (222-252 AD) did not only translate from Sanskrit to Chinese, he adapted. That is to say, certain concepts of Indian culture, notably the ascetic retreat in the jungle (in the midst of carnivorous beasts), did not pass muster with the literate public of the Chinese mandarins: practicing a spiritual path, yes, but according to conditions that were their own, in physical and mental structures that were their own.

From then on, Zhi Qian adapted and transformed the word: the Sanskrit term araṇyavāsa, “dwelling in a wild place,” becomes in Chinese kongxianchu, “place of empty leisure,” which designates the country hermitage of someone rich, and evokes a certain comfort of situation contrasting with the intense Indian eremitism.

Sacrilege? Compassion. Betrayal of sacred texts? Fundamental kindness towards beings. For it is a question of bringing to their knowledge a whole series of key points and fundamental experiences in the structures that are theirs. Then, little by little or all at once, these experiences will have the power to explode these structures to reveal the brilliance of the nature of the spirit in its dazzling nakedness. For it is a question of transmitting to us, beyond the fog of our confusion, an immediate experience that dissipates the fog of our mind.

Therefore, we too, who practice in the twenty-first century in the West, in the conditions that are ours, a way of intrinsic knowledge, must adapt certain structures of language which, dating from other ages and other cultures, no longer echo our daily experience.

So: is a text about a tank driver? Couldn’t it be a cab driver?

Couldn’t a coracle become a ferry? Is a bridge necessarily made of wood, can it not become the immense Golden Gate of San Francisco Bay? 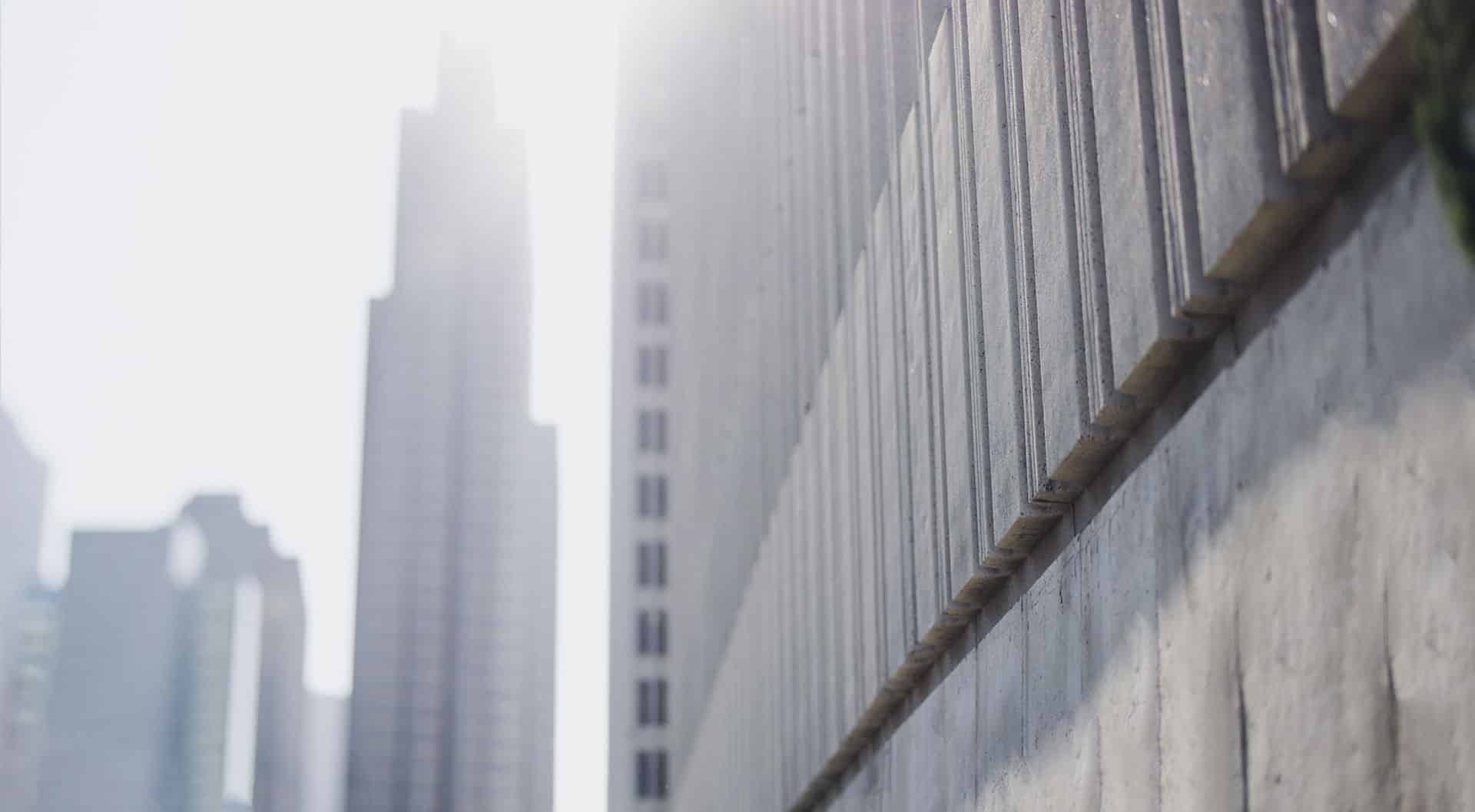 it is not a question of modifying texts that belong to a well-defined historical tradition, and which in this sense are rich in anecdotes and symbols dating back thousands of years:

we translate them as they are, remaining faithful to their letter, they are a heritage whose richness defies understanding (…)”

…but for all that, it is a question for our time and our cultural conditioning of extracting the essence, the key terms, the pivotal articulations, so that the fundamental meaning of the primordial experience continues to be transmitted beyond the external, provisional, mutable forms of the past culture.

This is where the notion of heritage is re-established and reformulated: will we translate to preserve the heritage of the forms of ancient civilizations that are disappearing? Or shall we translate to preserve the more secret, more intimate heritage of the sapiential culture that has consisted for many generations of humans before us in the recognition and deepening of this primordial, fundamental state of the nature of the mind? If this were the case, the outer forms would be of relative importance… So here is a new generation of practitioners of the primordial state, yogis who will be able to move indifferently from caves in the wilderness to apartments in urban jungles, from scorching deserts to cool country houses, from islands in the middle of vast oceans to slim student studios, without seeking to preserve anything other than the intrinsic knowledge of the nature of the mind, the source of all reality.