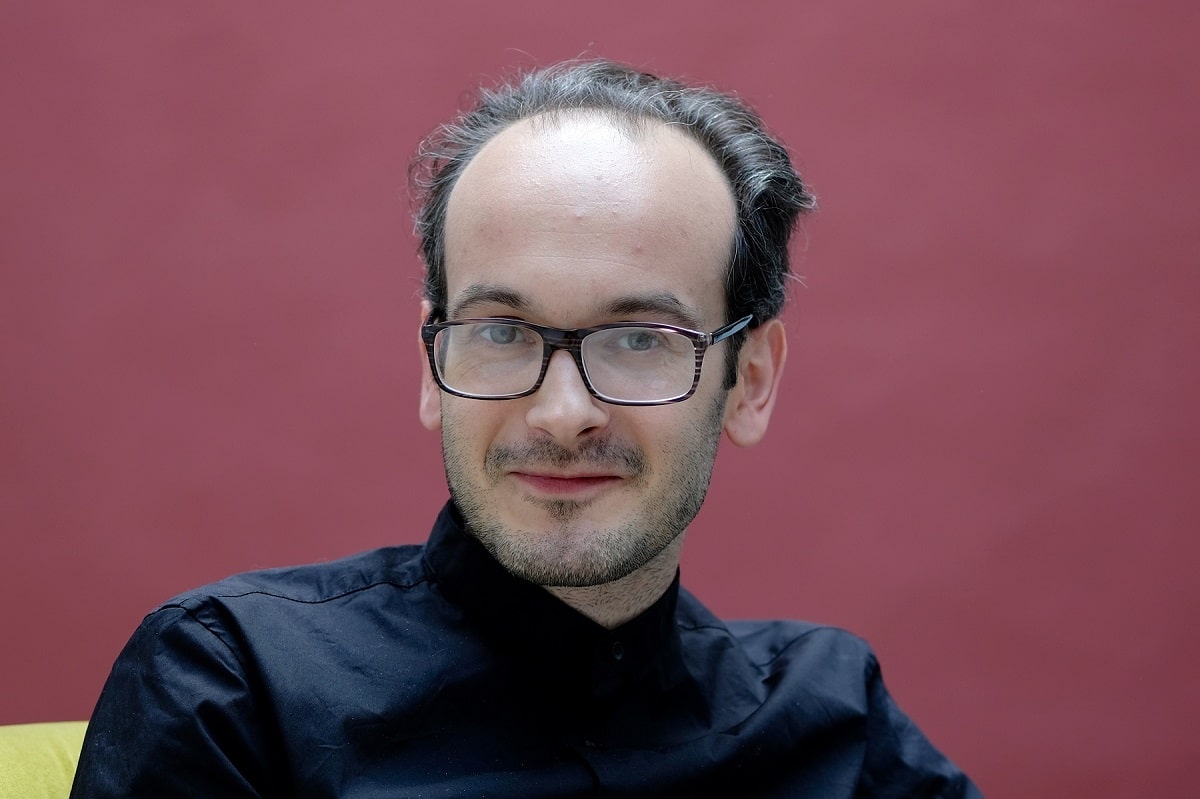 Paul, translator from Tibetan into English and French. He was trained at INALCO and Rangjung Yeshe Institute.
Lire Plus


In this article, Paul proposes an experience based on a traditional text of the great master Dzogchen Patrul Rinpoche. 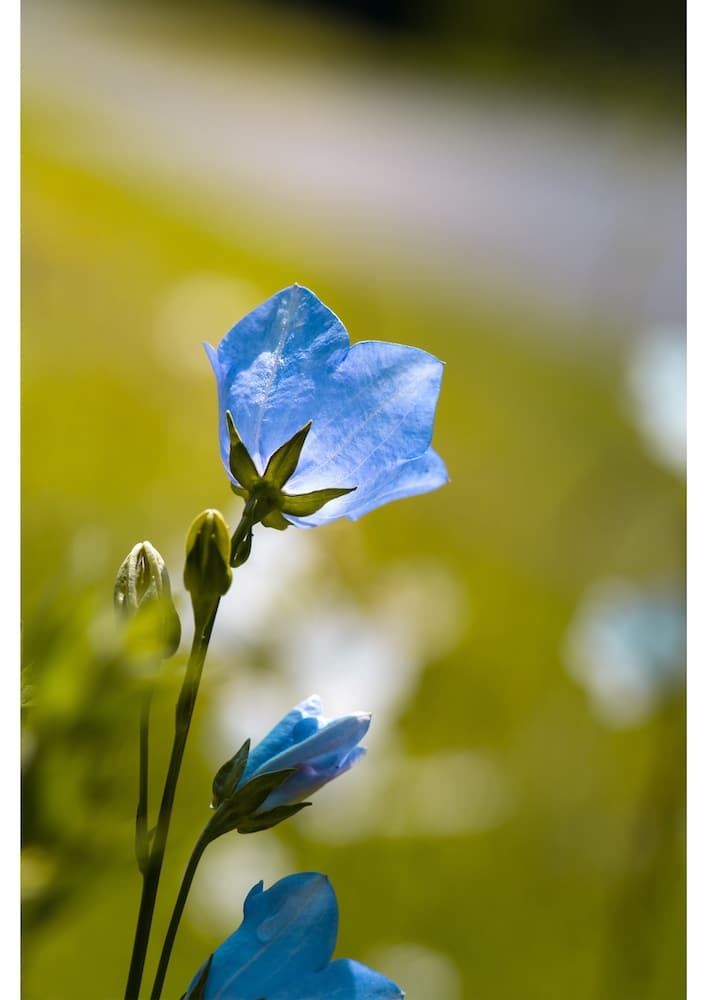 Reminder of the previous episode:

It’s not the mustard, or even the water. For water, indeed, is the support of life; but human life is even rarer.

Yes, it’s human life I want to talk about.

At a time when it is so fragile, when its ecosystem is threatened by its own activity, it is necessary to recall what the fundamental traditions underline: It is rare and precious.

It is rare and precious.

Patrul Rinpoche, a 19th century master, offers us a kind of cosmic experience that allows us to visualize the rarity of human life.

When we consider the respective numbers of the different types of beings, we can measure how hardly possible it is to be born as a human being.

(When reading the following text, one must remember that at that time, light pollution did not exist, and therefore, at night, when you look at the sky, you are lost in the immensity of the Milky Way which unfolds before you: you are put back in your perspective of living dust facing space – and it is not the numerous shepherds who practiced Longdé  who will contradict me…) :

When we consider the respective numbers of the different types of beings, we can measure how hardly possible it is to be born as a human being.

*I had translated the English version of Padmakara into French, reworked it a little bit based on the Tibetan original (and now this is an English translation based on French). Thanks to them !

From there, I now invite you to continue the experiment with a poetic-mathematical charade (the numbers are not necessarily exact and subject to much debate), which you should take for reflective amusement:

So if the inhabitants of the underworld were as numerous as the stars in a night sky, they would be 10,000, and the hungry ghosts would be 4.

I’ll skip the details of the crazy calculation, but here are the results, roughly: 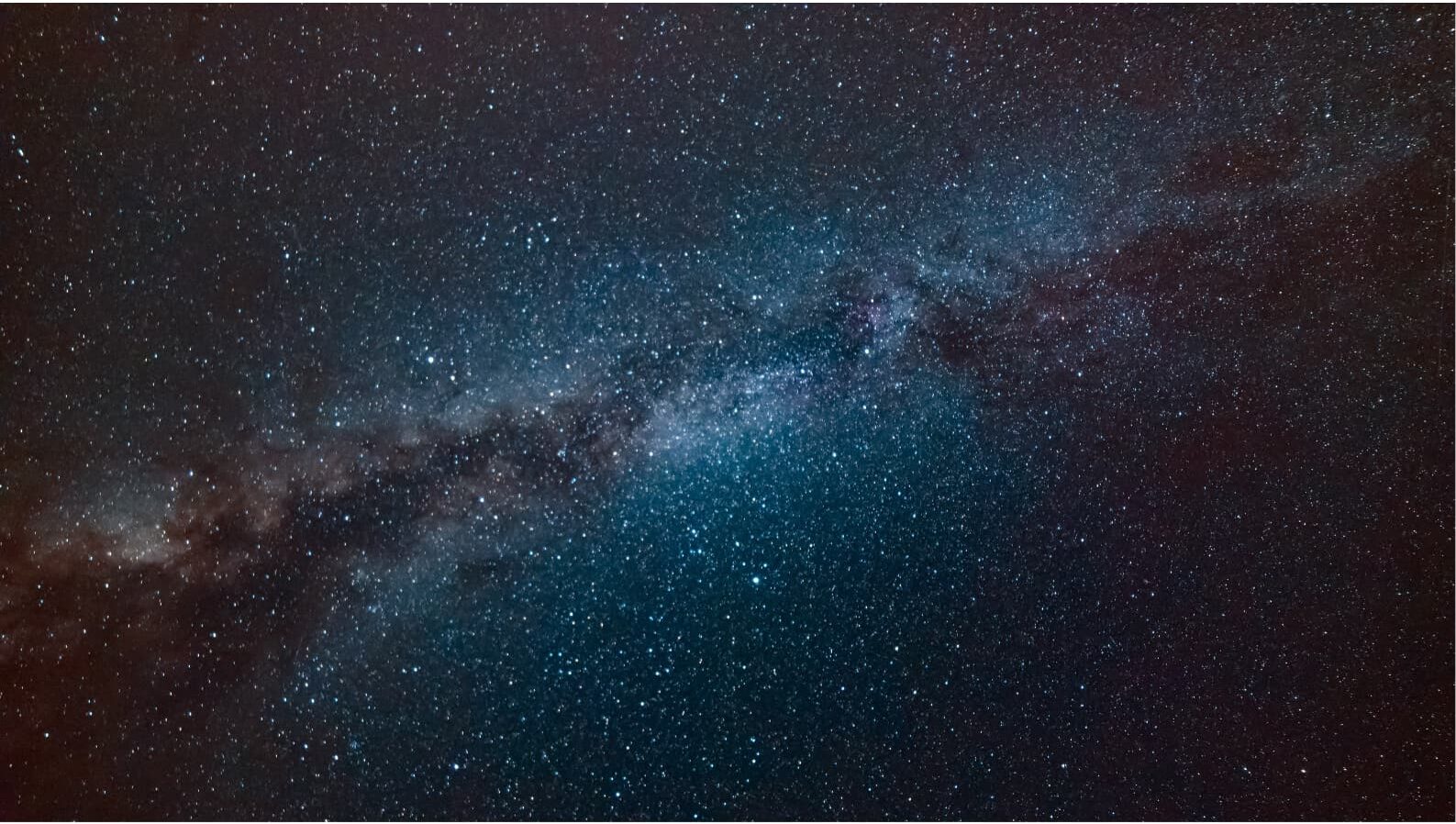 Nils et Mila Khyentse go further and say that we could even add terms to our calculation. Indeed, having a human existence is different from having a precious human existence; and having a precious human existence is different from meeting a master; and meeting a master is different from receiving teachings that mature and liberate; and it’s still different from putting them into practice: “we would gain in order of magnitude 10⁹, so a final probability of 1021. That’s ten million times less than the number of seconds that have elapsed since the beginning of our universe (considering an age of 15 billion years). That’s a billion times less than the number of cells that make up a human body.”
We can negotiate our numbers any way we want, they are open to all possible doubts. But it makes us think.

According to tradition, human life is a rare commodity in the cosmos. Let’s take care of it.

Let’s take care of it by discovering its essence, because it is to discover the essence of all life.