Johanne is a scriptwriter for cinema and television, and author of books for youth. She has been practicing Buddhist meditation and Dzogchen for more than ten years.
Read More


In this article, Johanne emphasizes that the practice of Dzogchen is always done with our living conditions. 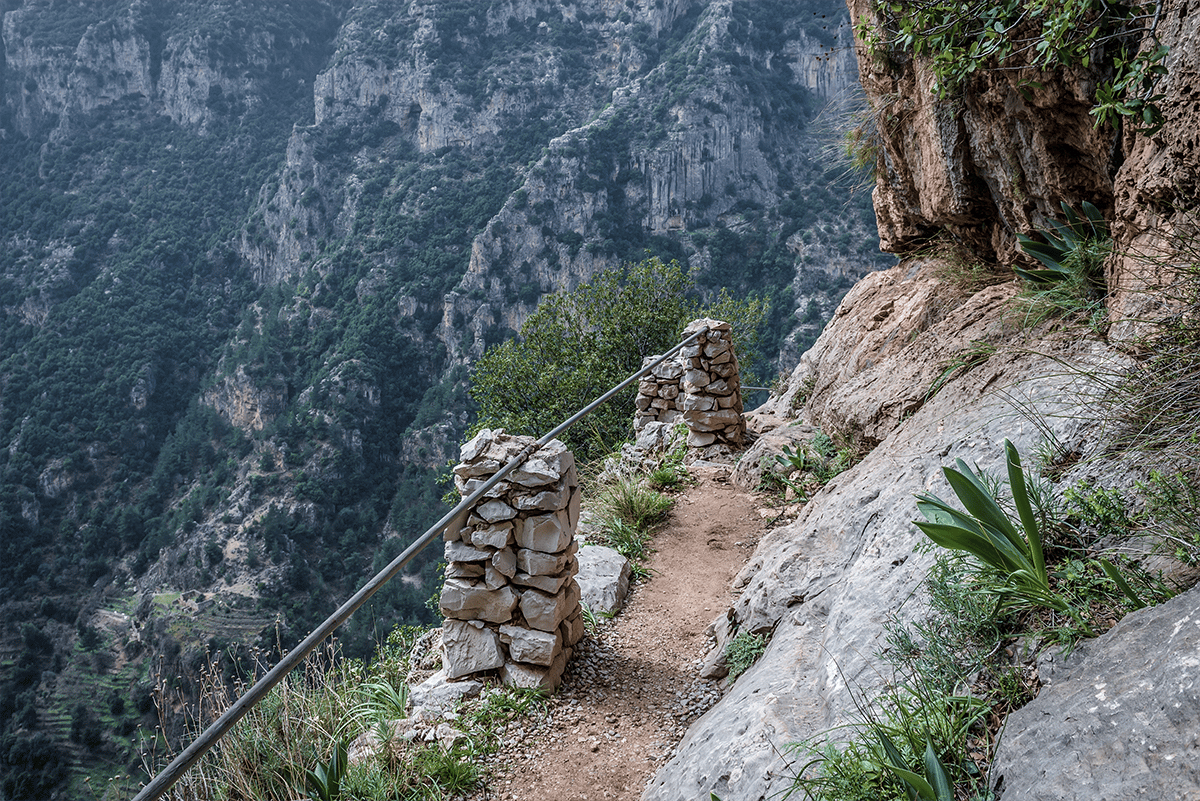 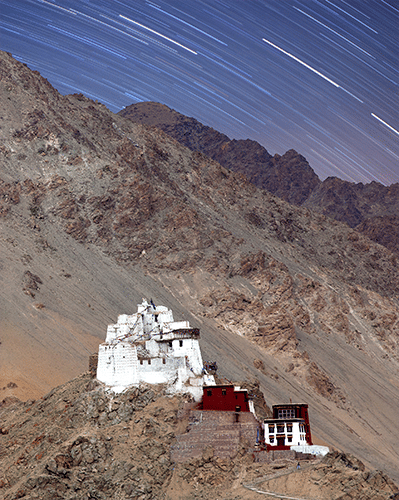 In the high mountains of Tibet, nestled in the heart of a valley, was a treasure… a Dzogchen monastery. The path to get there was long and difficult, even dangerous. It is said that on the trails perched in the void, many had lost their lives… Pema, who came from the city, was nevertheless determined to face the cold, the fatigue and the risk of crossing wild animals: there, a post of cook was waiting for him. Pema had no formal education, all he knew was how to cook vegetables, make kabsés, the famous Tibetan fried doughnuts, and especially delicious momos, the Tibetan raviolis that his mother loved. He had no high ambitions, and, unlike his younger brother who had become a monk, he had no instruction in the Buddhist or Dzogchen path. So the very idea of being a cook in this monastery, at the feet of a great Dzogchen master, delighted him.

“To live and die in the Dzogchen way is simply to do with the conditions of our existence.”

The kitchen was rustic and near the fireplace, on the stones serving as a work surface, one could see, in winter, stalagmites forming. Pema’s fingers were frozen. But he was happy. The monks and the Dzogchen Master were enjoying his cooking. Yes, Pema was really happy, and he thought that one day, if the conditions allowed it, he might even be able to attend teachings… But, attracted by the precious master, more and more practitioners were coming, and Pema had to make more and more kabsés and momos to feed them. Vegetables had to be cultivated, meat had to be fetched from far away villages and he had to find ways to cook more. Pema really had no time left. He could only catch a glimpse of the master stopping in front of his kitchen window and smiling at him with mischievous eyes while pointing his finger straight at his heart. And that was enough to fill Pema’s day with joy.

Years passed. And Pema’s face filled with wrinkles, his fingers began to deform due to arthritis and cold, but Pema continued to cook, keeping his master’s unique instruction in his heart.

One day, Pema, who was very old, felt very tired. He felt that death was near and he thought it was time to ask the master for an instruction before he died. So he went to the door of the main hall of the temple… but a ceremony was in progress and Pema did not dare to disturb him. He cleaned his kitchen one last time, so that it would be neat and clean, folded the straw mattress that served as his bed, and went to walk a little along the path that he loved so much and that overlooked the monastery, and then, feeling his strength leave him, he lay down at the edge of the path. There, gently, he exhaled his last breath… and disappeared.

Pema did not disappear completely, in fact. On the side of the road overlooking the monastery, his hair, his nails, and the kitchen apron he never left were still there. But his body was no longer present. In the tradition, we speak of reaching the “rainbow body”.

The rainbow body is the highest realization in Dzogchen. And Pema had reached it!… Nobody had ever really paid attention to him. Pema had never attended a teaching. He had never sat among the monks. But he had received a unique instruction, and he had applied it every moment of his life, relentlessly. He had practiced it, all his life, integrating it perfectly into his daily activity, until his last breath. 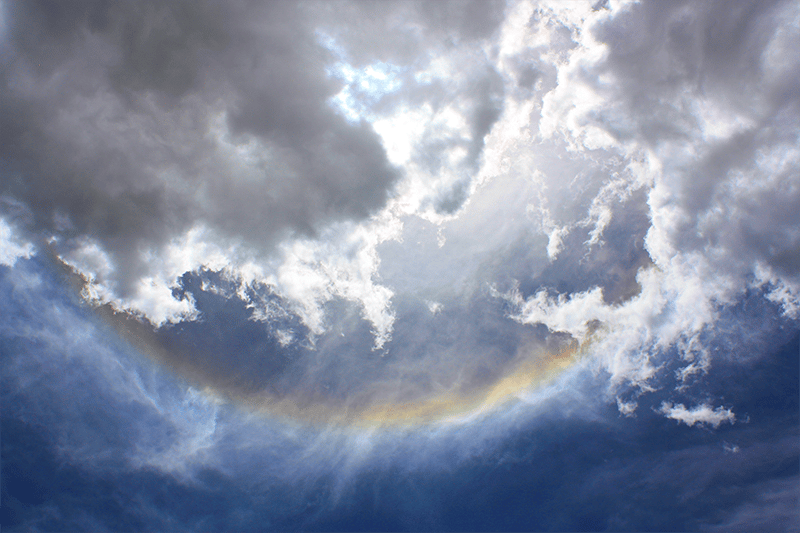 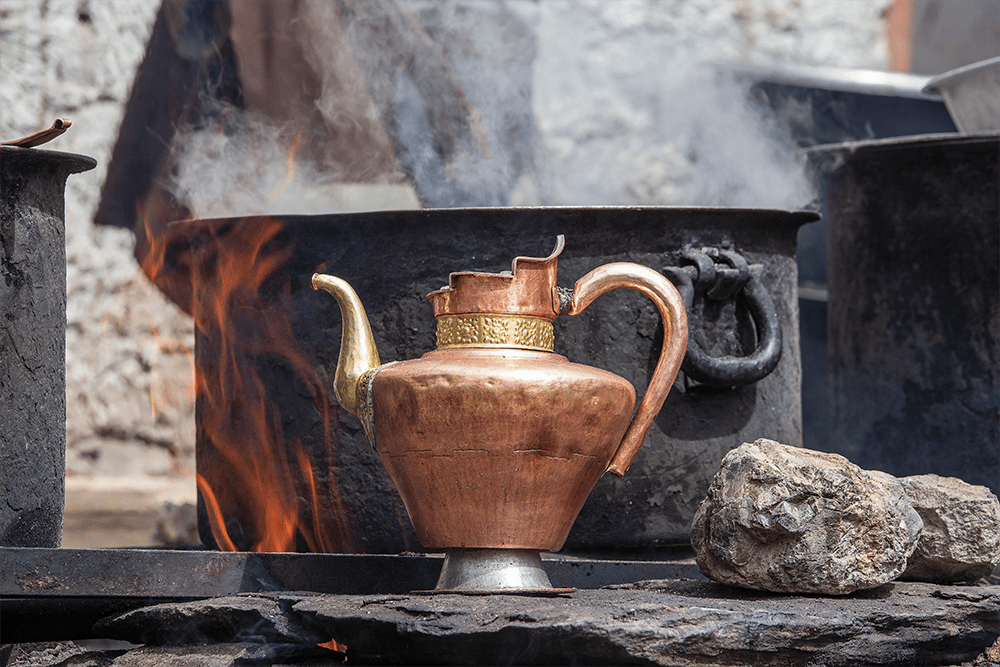 My master says that his master, Alags Chorten, often said that, like any good Dzogchen practitioner, he was going to die like an old dog by the roadside. Alags Chorten was a great Dzogchen master and he lived humbly all his life. For him, dying like an old dog meant that since the whole life was lived, in the heart, with the view on the nature of the mind, at the moment of death it is the same: nothing happens differently. Like an old dog, one naturally lays down at the edge of the path and it is the moment of death. Alags Chorten settled down one autumn morning. And while for him nothing happened, at the same time, a shower of blessings poured down on the beings.

To live and die in the Dzogchen way is simply to do with the conditions of our existence. Whether you are a cook, a banker, a speleologist, a father or mother, or a poet, living and dying in the Dzogchen way means keeping the main instruction, the view of the nature of the mind, in your heart and simply dying as you live. So death is not an end, birth is not a beginning. But that’s another story…